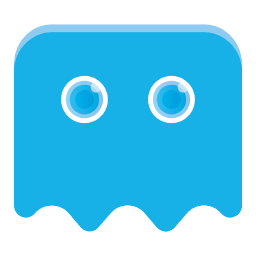 First of the 3D Neural Cannabis imaging series. White Widow has been described as "among the most popular strains in the world" by Popular Science magazine. The strain won the Cannabis Cup in 1995 and has continued to be a favorite amongst both medical and recreational cannabis users. Unlock interactive features & puzzles to view benefits such as: terpene profiles, strain origin and history, consumption and cultivation tips. Happy 420/710! n333t